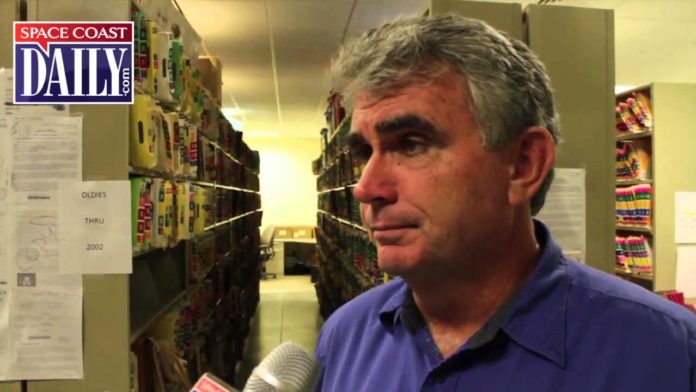 “I’m pleased to announce my support of Matt Nye in the State House District 52 race. I’ve known Matt for nearly ten years beginning with his efforts to put on the massive Tea Party rallies we had in Brevard County,” Ellis said.

“Matt is a long-standing proponent of limited government and will not be swayed nor bought by any interests seeking special favors or the expansion of government control over our lives,” said Ellis. “Matt has consistently fought for us at the local level to encourage practical spending, not ribbon cutting funding designed for back slapping publicity photos.”

“After my predecessor, Mitch Needelman, took office Matt worked to determine the extent of the various financial shenanigans occurring in the office. Mr. Needelman singled Matt out by name publicly as someone he felt was breathing down his neck and onto the deals being done. Matt was able to meet with FDLE’s Public Corruption unit out of Tallahassee which eventually led to the arrest of Mr. Needelman,” said Ellis.

“On the issue of overreaching government and taxation, one would be hard pressed to find two more polar opposites than Matt Nye and Thad Altman,” Ellis said. “I highly trust Mr. Nye to work against expanding the reach of government in Tallahassee while assessing State expenditures and directing them to priorities, not pork barrels.”

“Although Republicans hold the reins of the majority in Tallahassee, not all elected GOP members are believers in limited government. In Brevard County in 2018 we have the opportunity, by voting for Matt Nye, to exchange a tough proponent for less government for a patsy for heavy regulation and expanded spending,” Ellis said. “It’s an important vote we cannot afford to miss. I can’t think of anyone in our County I would rather see in the legislature than Matt.”