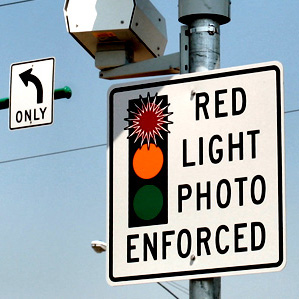 Red light cameras aren’t just obnoxious and intrusive; they are also unsafe. A survey from the Department of Highway Safety and Motor Vehicles showed that crashes including fatalities were skyrocketing at intersections that featured a red light camera. That is why so many Florida counties and municipalities have been discontinuing the use of these cameras.

Still, certain career politicians in Tallahassee are adamant about keeping this nuisance around. Current District 52 incumbent Thad Altman, while serving in the State Senate, led the legislative effort to give statewide approval to red light cameras. Whenever the Florida House votes to ban the cameras, Altman shows his true colors by opposing the ban.

If elected, I will give my unequivocal support to the movement to ban red light cameras in Florida.

It’s no coincidence that these cameras generate huge amounts of revenue for the state and big chunks of campaign cash for lawmakers like Altman. This corrupt collusion between politicians and special interests is precisely why Brevard County voters deserve better representation in District 52.